You're Invited To Join Our Weekly Affirmation Newsletter!

Thanks for subscribing! You will be receiving a welcome email soon!

Get inspired to transform your life, find more JOY  with a positive affirmation message each week. You'll also receive notifications of challenges, workshops, special events, and other tips on reducing stress, and create a more positive mindset. Discover how to become a Joy Achiever so that you can start living your best chapter of life yet! You can opt-out at any time by using the unsubscribe button. We will process your data in accordance with our privacy policy. Have questions, contact me at [email protected] 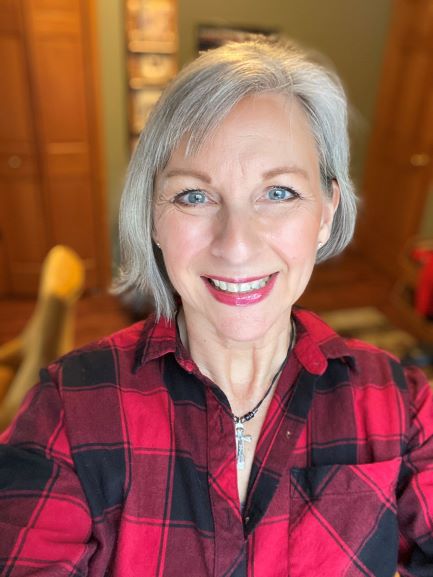 Are You Ready To Let Go Of  Negative Emotions and Discover Joy Again?

Emotional health is a precious gift to our physical health and overall well-being.

Think of how your body would feel to be released from all those negative emotions.

What Happens When We Don't Release Our Negative Emotions

Most of us our aware of the negative side of an emotion, and one of the most common defenses is to ignore, repress or stuff our negative emotions.

So, what happens when we stuff negative emotions?

They are held in the body and eventually produce physical or emotional pain.

Since holding on to negative emotions has adverse effects on our body, what normally happens when these emotions are eventually released?

When the emotional expression is negative, there are usually repercussions. Like saying or doing things we don't mean and other negative behaviors.

What Are The Benefits Of Emotonal Release and Balance?

I'M READY! To Schedule My Emotional Release and Balance Session!

➢ Do you find yourself at the mercy of your emotions?

➢ Is shifting out of a negative emotional state difficult?

➢ Do you get pulled into the emotional vortex of those around you?

➢ Do you find yourself repeatedly responding in the same negative way to some situations regardless of your best intentions?

➢ Do your negative emotions seem to be beyond your control?

➢ Do you find yourself struggling just to get through the week?

Read What Others Have Experienced 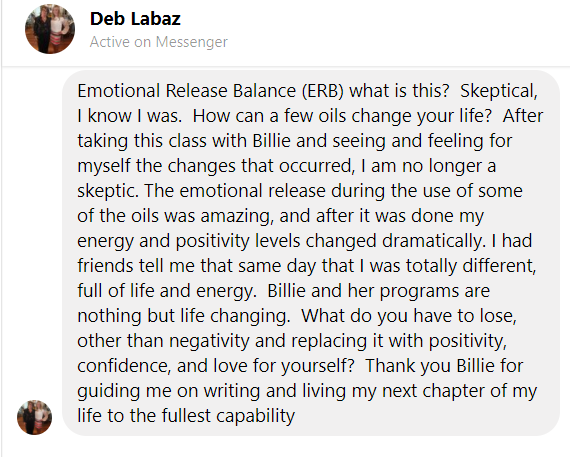 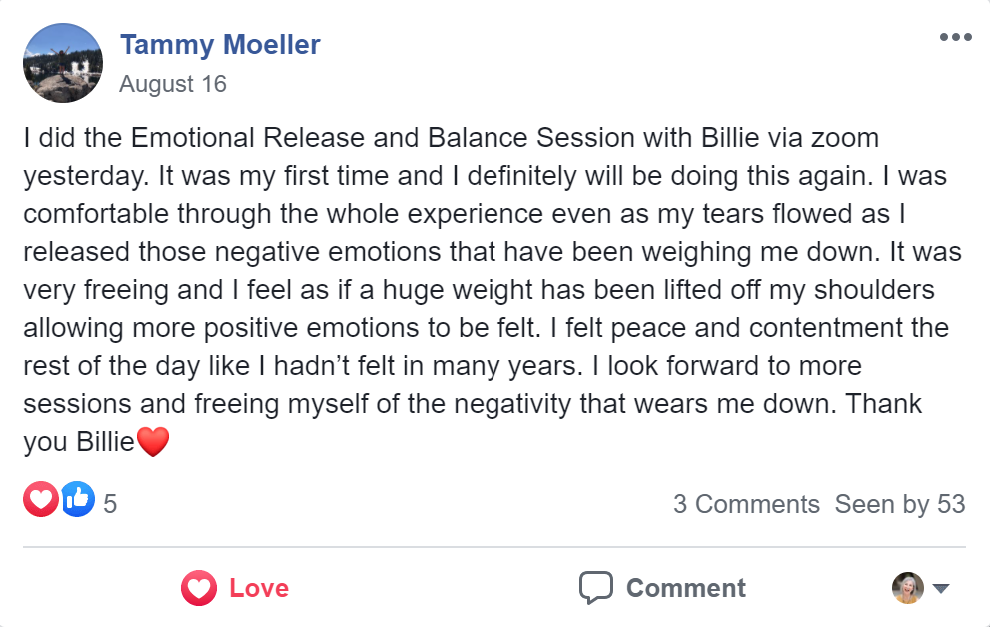 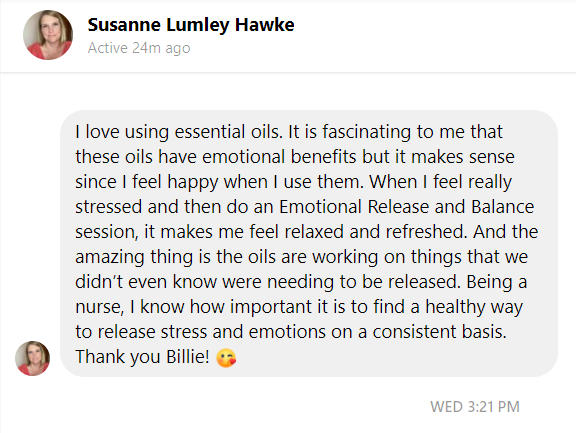 Click The Button Below To Get Started. Schedule Your First Session Now!

I'M READY! To Schedule My Emotional Release and Balance Session!

*Note: I am not a licensed therapist or medical practitioner. The Emotional Release and Balance session is not meant to diagnosis, treat, or cure any illness or disease. This protocol has been created to support overall physical, mental and spiritual well-being.